Last night I caught up with three “girls” I went to high school with. We’ve known each other since we were 14, which means essentially that we’ve seen & experienced the very best & worst in each other. We don’t catch up regularly or even that often, but when we do, it’s always easy. In fact, the time apart & our different lives mean that when we do get together we’ve got heaps to talk about & catch up on.

For example, I discovered the Fablet! Seen this kind of phone/tablet thing on TV shows like The Block before, but never realised they had a cool nickname!  Got  a rave review for George Colombaris’ restaurant The Press Club in Melbourne which made me prioritise my need for a culinary journey to Melbourne sometime soon & discovered the Pure Glow Cleanse, who knew something so fantastic was available in Perth!?

Anyway, back to our school girl catch up. A cheap & cheery dinner was the plan. A great choice in Vietnamese Fusion on Scarborough Beach Road in Scarborough (so close to home I could’ve walked there!).

We had the $24 per head banquet to make things easier with ordering & although I didn’t keep track of the dishes, we certainly had enough to eat & it was fresh & tasty. Vietnamese I’m not so sure, but I guess that’s where the Fusion comes into it! The service was great, they even replaced our tea/coffee from our banquet to an extra dish, lovely! It’s also BYO, fantastic! We used a voucher from the Entertainment book which bought it down to just over $20 per head. It’s got a cosy, casual vibe, small but not noisy with lots of the usual kitchsy Asian artefacts scattered about the place. I must not forget to mention the soundtrack! I nearly had to ask the name of the CD they were playing so I could get a copy myself! Half way through dinner I ask my pals, “is this Kylie & Jason?!”. Low & behold it was a bit of Especially For You! Followed later on by a bit of New Kids on the Block, Rick Astley, classic!!

So thanks girlies for a lovely evening, looking forward to the next one.

I think there’s something special about school friends, too much that’s seen that can’t be unseen! Do you still see any of your school crew? 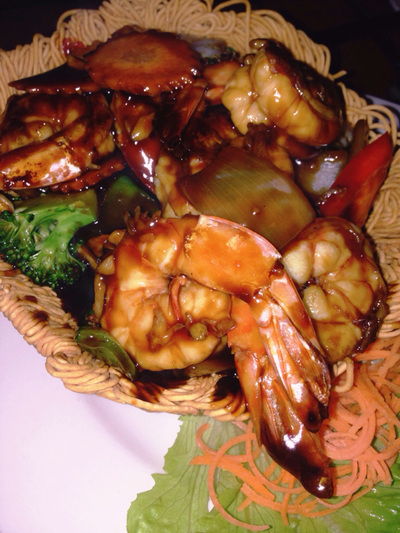 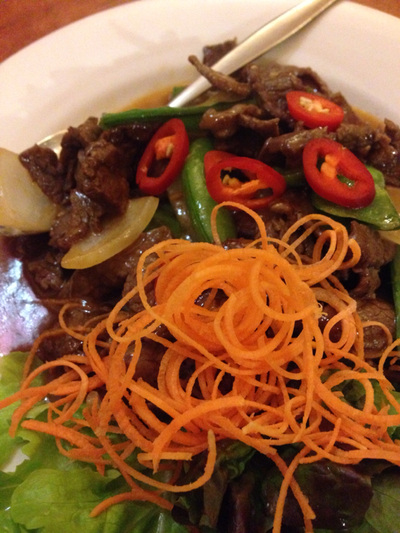 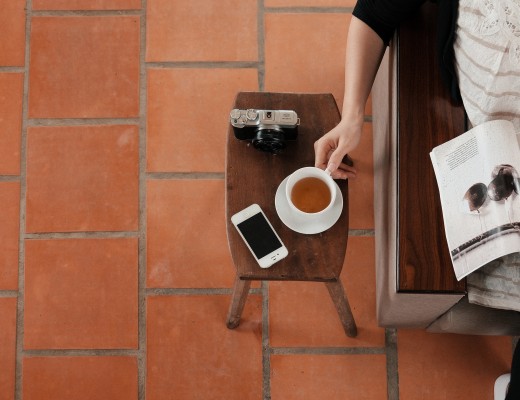 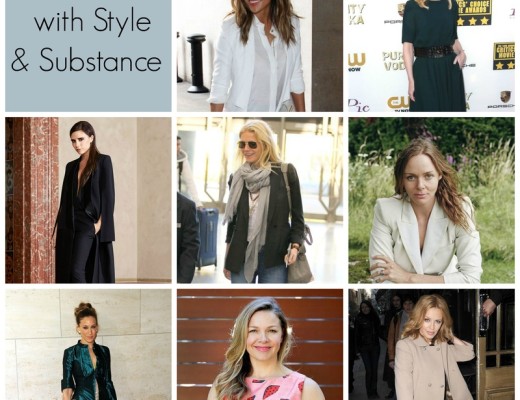 Aging Gracefully – How Can I Do It?