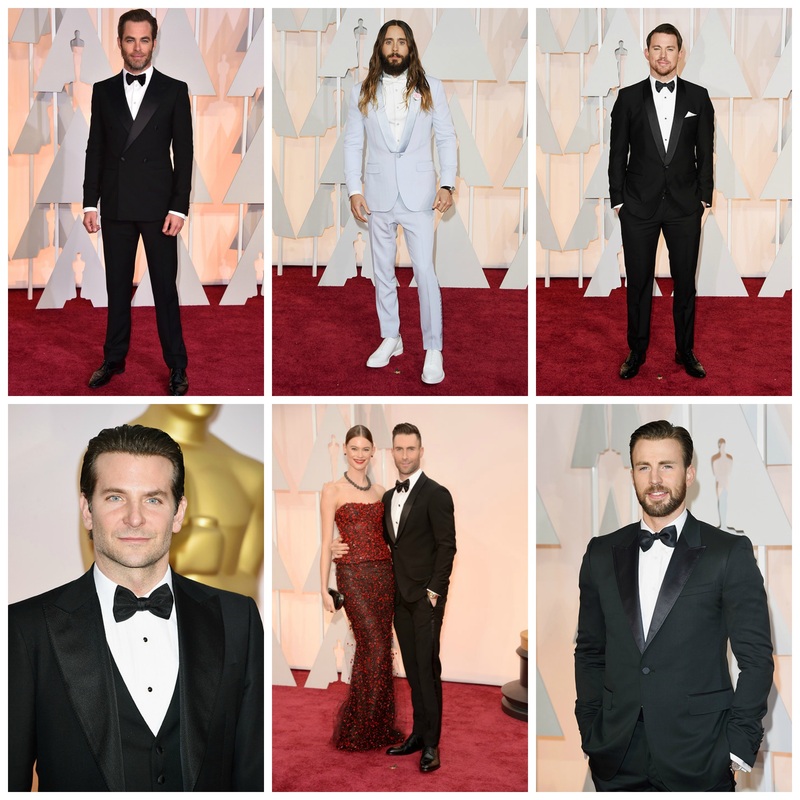 I know, I know, you don’t need to thank me, these are a sharp group of guys.   All of them dressed to the nines for the night of the Hollywood year, the Academy Awards.  This year I was disappointed with the level of fashion worn by the ladies.  I mean, it’s Hollywood’s night of nights!  I’ve watched the red carpet in awe my entire life, but this year I was left feeling just a little underwhelmed.
Where was the risk, the art, the daring??  Jennifer Lopez who could wear a pair of stubbies & a singlet & still look totally amazeballs, perhaps the only exception, looking gorgeous in a Elie Saab Haute Couture gown.  Cate Blanchett was pure class in a simple black dress by John Galliano for Maison Margiela, & oh, that Tiffany necklace!!!

But where was the feather laden Cher, or Swan inspired Bjork??  Even Lady GaGa toned it down this year other than a pair of out of this world red gloves.  Time for stylists to get exciting again I say!!  Let’s see some FASHION!!!

Bored with the ladies, I looked to the gents.  I agree that the six men shown above are fine specimens, but to be fair, they were amongst the same group of maybe ten fellas that I found on nearly every Oscars round up on the web.  Where were the others???  Matthew McConaughey & Ben Affleck both presented Oscars, but I had to search long & hard to find at least one photo of them.  Past winners???  Where was Matt Damon, George Clooney, Denzel Washington, Leonardo DiCaprio??  Just didn’t make the cut, so disappointing to not see them featured in all their fine glory!

It’s unfortunate that the big wigs in the media get to dictate who we see & who we don’t.

And these guys aren’t even the best they could be.  Bradley Cooper is looking downright pasty & Channing, the facial hair??!!  I hope it’s for an upcoming role!!

Guess I might need to watch the red carpet myself tonight to see those that didn’t make the typical top ten list!!

I did manage to find two of my faves, Ben Affleck & Mark Ruffalo, after much searching, what a couple of spunks.  I did find Matthew McConaughey too, but frankly, it wasn’t pretty!  I’ll post him on Facebook for you to have a look & tell me your thoughts! 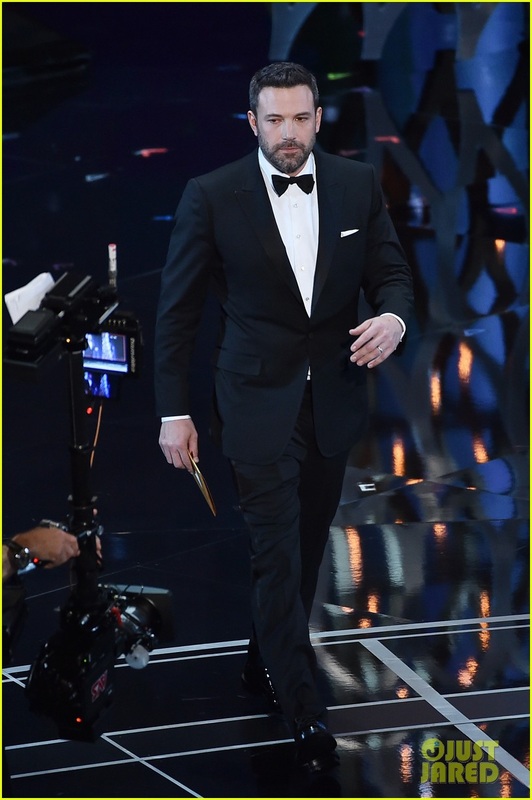 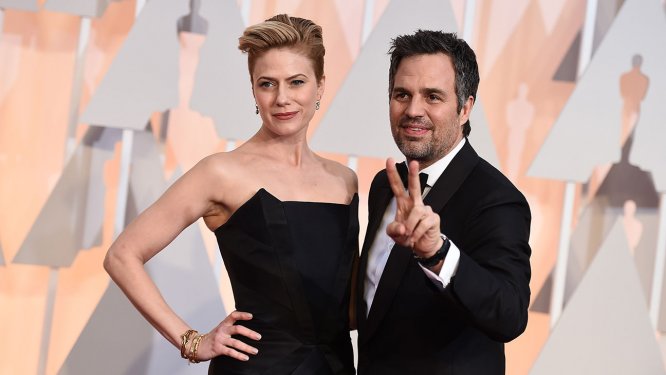 Ben Affleck
Mark Ruffalo
Have you got a favourite out of this lot??  Or who in your opinion is missing? 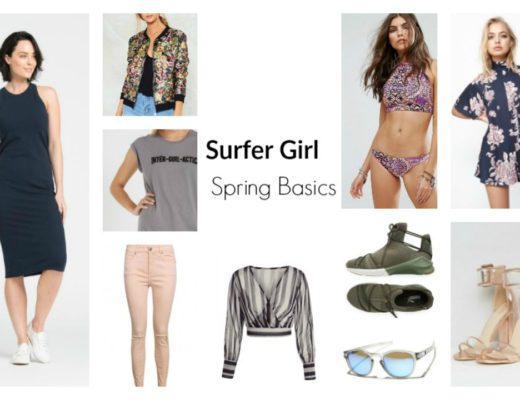 Spring Basics for the Surfer Girl 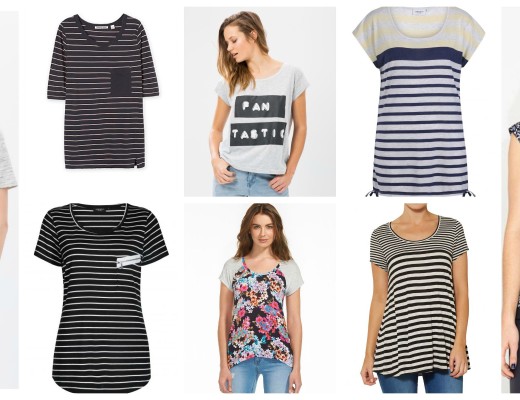 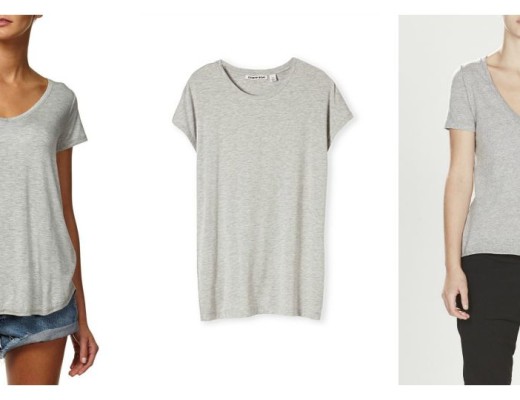