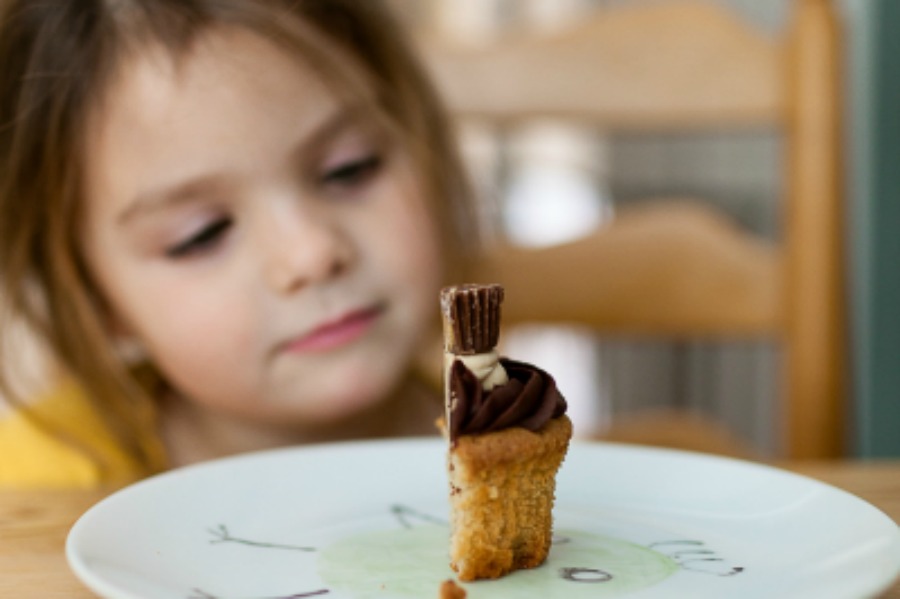 I feel in the mood for a rant.

I’m feeling bad for Curtis Stone.  Celebrity chef, Australian, blonde, cute, he has kids.  He married a girl who use to be on Beverly Hills 90210 (most fave TV show ever!).  He almost makes me want to shop at Coles….. Anyway, parents went wild last week over celebrity chef Curtis Stone telling us

“I think the problem is too many parents worry about their kids being hungry that they let their children dictate what they eat,” he told The Herald Sun. “I don’t see the big deal in letting kids go hungry a few times. They’ll eat when they’re hungry.”

I would like to see a raising of hands of parents who actually do let their child starve at least once a week when they refuse to eat the delicious, healthy home cooked meal you’ve lovingly prepared for them at dinner.  I bet there’s a lot of you.  My hand is raised.

I don’t think Curtis was trying to tell us how to raise our children.  A journalist obviously asked him a question regarding children who are fussy eaters & he responded.

What really irked me was the headlines that the media fed us grown ups.  Here’s a few:

Most of the articles I read failed to include what Curtis said next:

I know all about fussy eaters.  I know the recurring theme of “but you love sausages, they’re your favourite”, after 4 year old refuses to eat the sausages that he asks for every other night.

One of my best friends kids wouldn’t eat any fruit or vegetables.  To the point that they didn’t take a piece of fruit to be cut up for the Kindy share plate, they took crackers.  This Mum was beside herself with worry & guilt.  She visited nutritionists & psychologists, all who told her, keep trying they’ll come round.  And guess what, they did.

On the other hand, I have another friend who has two kids who’ll eat the most extravagant foods, prawns, pate, spicy curries & probably most things I wouldn’t be game to try.  But guess what?  They don’t love the basics, the spaghetti Bolognese, the chips & nuggets.  They probably don’t even eat store bought muesli bars – the shock, the horror!

As a child my brother & I were made to sit at the table until we had finished the meal what was in front of us.  What were our parents thinking?  Did they have nothing better to do than sit at the dining room table for 2 hours with us while we cried, moaned & drove everyone around the freaking bend????

I choose my battles.  I choose my meals.  My kids won’t eat salmon.  I get that this is an acquired taste.  I don’t force them into eating salmon, instead they get crumbed fish bites while Hubby & I have the salmon.  I am not unreasonable.

And sometimes the plates are wiped clean & I sing hallelujah.

On the nights that there is a refusal to eat  I insist they at least try the meal.  If they still don’t like it, they must sit at the table with everyone else until we are all finished & then they are excused.  They don’t get dessert (the ultimate bribe in our house) & they certainly don’t get an alternative food choice.  There are tears.  There are rumbling bellies.  But that’s how we roll in our house.

I do love this post from Play With Food.  It offers these tips to dealing with fussy eaters.  I like this list on the whole, it has a lot of merit.

Finally, as I sigh & feel that I may have stood up for the blonde, slightly gorgeous Curtis just a little bit, I would like to leave you with this thought: after 9 years of child rearing, I’ve yet to have one die of starvation…….

Eating & kids.  You don’t need to be a parenting expert to have an opinion…. What’s yours? 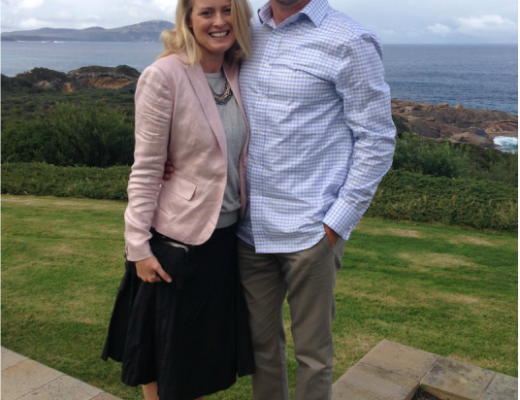 Everyone Loves A Wedding