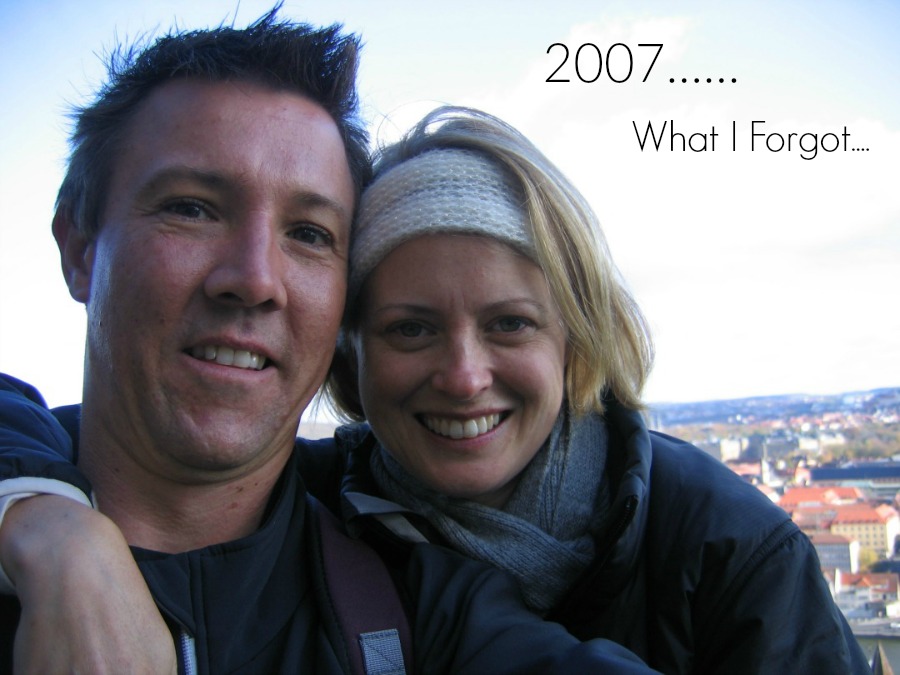 I recently read a great book by the fabulous Liane Moriarty where the main character, 40 year old Alice, knocks herself unconscious at the gym & wakes up thinking she’s 30 & everything is as it was 10 years ago.

The issues she has resolving the events that have happened in the last 10 years, of which she has no memory, (including having 3 children), & the person she has become over this time frame, got me to thinking, what if the same thing happened to me?

In June 2007, I was living in a small country town in W.A.’s South West & had been there for about 4 years after moving down there with my hubby Mr D for a tree change.

We’d  sold the town cafe which I’d run & worked at every day, during that time.

We’d back-packed around Europe for 3 months on the sale of the cafe & I’d found out I was pregnant with our first child in January 2007 in France of that trip.

I was working full time with Mr D at his accounting office, wearing converse & black maternity jeans to work every day.  We loved working together.  In fact, we worked best together.  Other people were always amazed that we could be together all the time, but we balanced each other out.  2017 Me would wonder why we don’t spend so much time together anymore.  What happened to the dream of building a business that we could work in together?  Well, I guess we built that business.  Then kids came along & the business that we built allowed me to stay at home with the kids. Which is why we don’t work together anymore & we don’t live in each other’s pockets like we use to.

2007 Me would wonder when Mr D got so grumpy & jaded.  I’d laugh at his battle with his “mid-life crisis” – his love affair with the gym & his fitness & his no beer drinking!

I would wonder where our dog Piper was.  Our best mate.  She died about 5 years ago, but 10 years ago she was my constant companion.  My protector & my original baby.  I still miss her today. 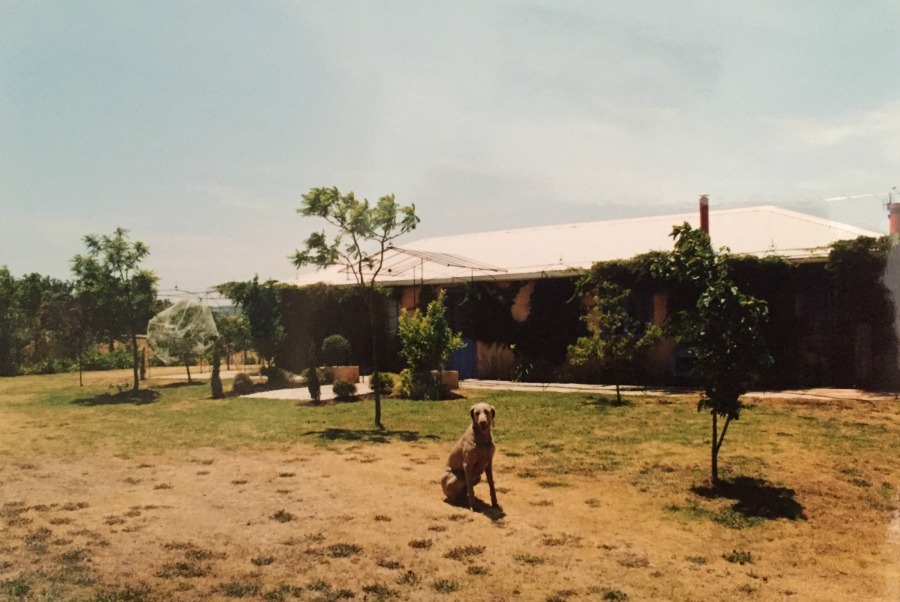 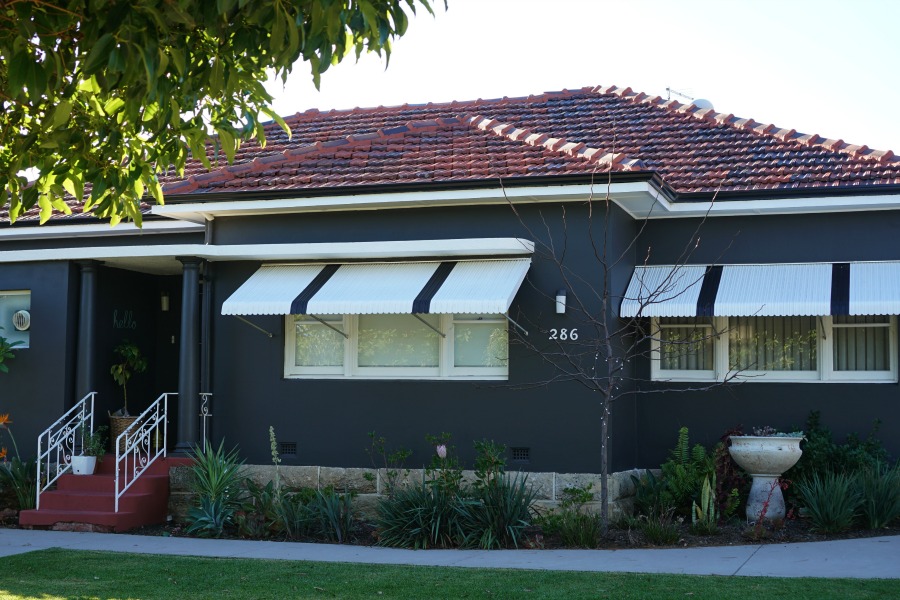 2017 Me would be back living in Perth.  In what I would consider “the dream house”.  Yep, this house is what we aspired to, one day.  Back in 2007, we hadn’t thought too much about moving back to Perth but it was always a possibility.  Five years later, we made the move from our little country shed on 6 acres, that had seen so many happy days, to a Northern suburbs 1950s brick & tile, 4 bedroom house.

This house is what I would’ve stuck up on my Mood Board way back then – so 34 year old me would be pretty happy with where we are living now. She’d give herself a big old pat on the back. 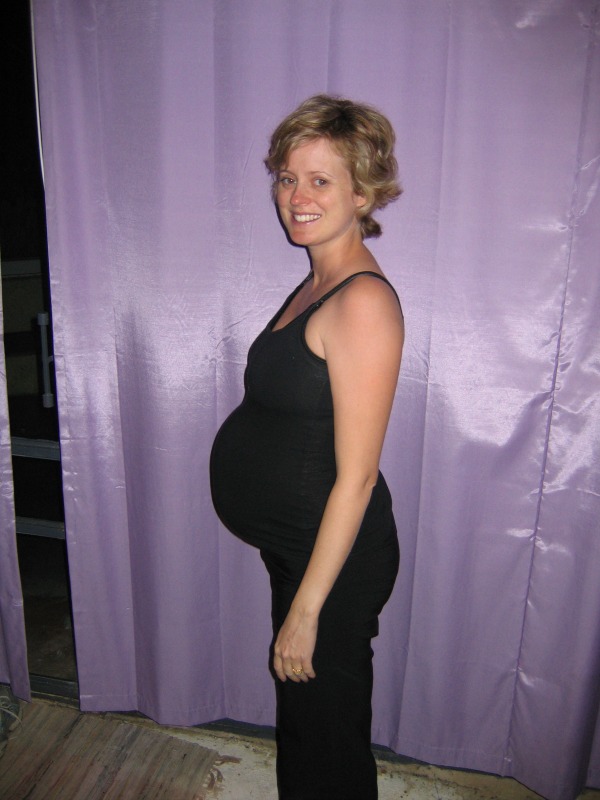 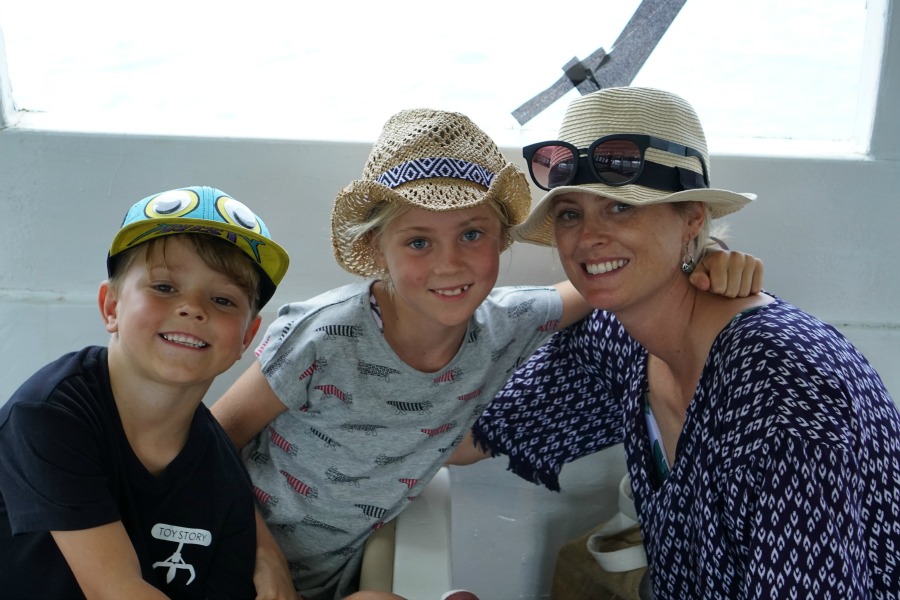 I’d wonder how I ended up such a “Soccer Mum”!  At school drop off & pick up every day!  On the school P&C!  Actually, I always wanted to be on the P&C, so that’s not so out of reality!  I would be super surprised at how bloody much I do for my kids, so much running them around to different activities & play dates.  And how much I do for them at home!!  No one warns you how hard parenting can be! And where is my husband when all of this is going on – we use to be a team!!??

So many new friends in 2017!  Through school & the kids & through blogging.  I had felt immensely lonely towards the end of my time in the country being pregnant, knowing my life would change but with no real idea quite how much!  I yearned for the life my friends back in Perth had, then when I got back to Perth I realised that they were all so busy with their own friends & family.  I needed & wanted my own new friends, so 2017 Me would be chuffed with the beautiful new posse I have now, & of course, totally relieved that I still had all the golden old ones too!

And all the goss to catch up on!

Friends have been married (finally!) had babies, met their true love, achieved goals & kicked butts!  There has been heartache, illness, tragedy & triumph.  I could write a book about all the goings on of the last 10 years within my family & friends!

2017 Me would be interested that I was blogging.  Even though I wouldn’t know what that was.  2007 Me had no smartphone, no Facebook, no Instagram & no blogs!  Oh how different my isolated country life would have been back then with all of those things!  2007 Me would of course be amazed at how much time I spend on these things now.  Note to self!

I would wonder when I got so old!!!  Those wrinkles!  Those tired eyes!  The grey hair!  2007 Me would look into the mirror today & see her Mum!  I would be devastated that I could still feel 25 on the inside but look so old on the outside!!!  What the hell happened to me??!! I totally should have gotten on to a proper skin care regime back in 2007.

She’d tell me to love my kids a whole lot harder & to make my family more of a priority. 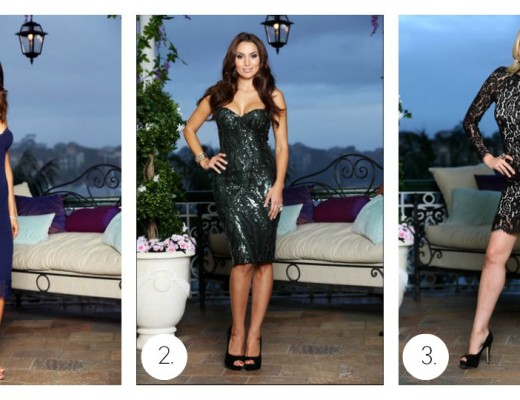 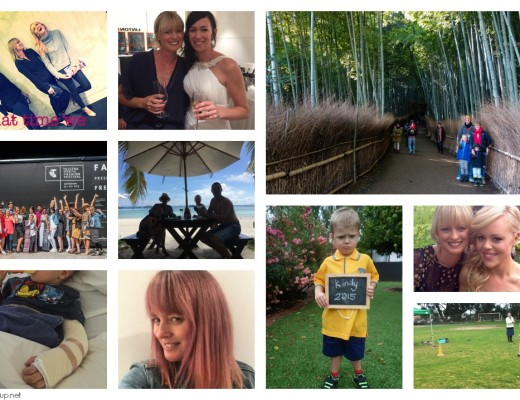 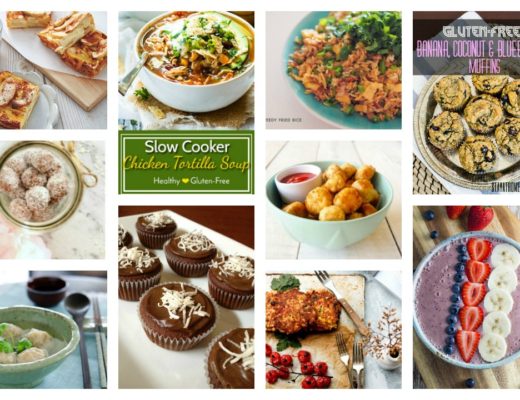