That Time I Was The Super Nanny 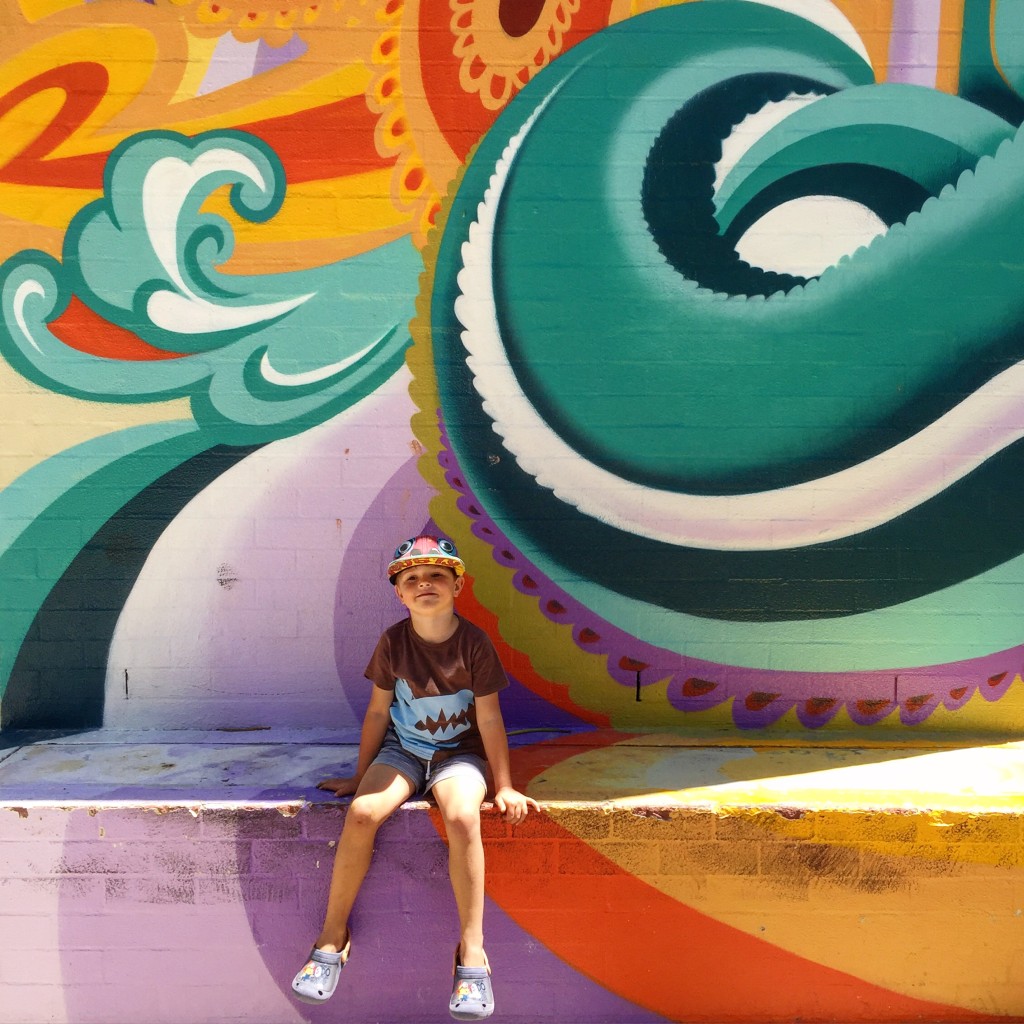 I had a Super Nanny moment this week.

I have so often placed my hands together in prayer, closed my eyes in devout concentration & prayed for the Super Nanny of all nannies Jo, to walk through my front door & teach me how to handle my children!

Well, this week, The D-Man pushed me to my limit & I became the Super Nanny.

The little fink has a new favourite word, and it is, NO.

Me: Put your shoes on please – Him: No

He also has a new aversion to me using the word no.

Cue screaming, stamping of feet, hitting, trashing whatever happens to be nearby & general hysterics.

I’d been putting up with his theatrics for about a week.  I decided, he just needed to go cold turkey & not get whatever he wanted.

A few nights ago, he wanted dessert.  He always wants dessert.  I said no, it was too late, time for bed.  Here we go!

Ok, what would Jo the Super Nanny tell me to do?  I’ve watched a gazillion episodes so I know how this rolls.

I put him into bed.  I tell him, you have asked me if you can have dessert & I have answered you, I’ve said no.   It is now time for bed.

He gets out of bed, but I am standing in the doorway, I pick him up & put him back.

The D-Man is 4 and a half years old and ways about 20 kilos.  We continue this manoeuvre for about 45 minutes.  He gets out of bed, I put him back.

During that time I have also shoed away Oaks, my 8 year old who has come into the room crying, begging me just to let him have dessert & then he’ll stop.  Ha ha!  But that’s exactly what he wants!

So, 45 minutes later, I am sweaty, exhausted but feeling good.  I have not spoken a word to him, I have contained him in his room, sometimes a little more forcefully than I would have liked, but he has given up.  He is sitting on the floor next to his bed, crying big fat slow tears.  I just wanted dessert.

I tell him it’s time for bed.  In he gets.  I climb in next to him, he puts his arms around me & he says, sorry Mummy.

Now, I know I will need to be consistent with this, but I’m hoping that now I’ve stood up to my stubborn, fiercely independent child that he will think twice about ignoring my no responses.  Now he knows that I can say no, and I mean it.

So far, he’s been pretty great.

In fact, I can now report that I wrote this post a few weeks ago, trying to convince myself that I wasn’t the worst Mummy in the world, & guess what?  I haven’t needed to be the Super Nanny again!  We still have our moments, but it hasn’t gotten to this point again.  Phew!

Have you used any Super Nanny tactics?  Or do you have any tricks of your own that you can tell me? 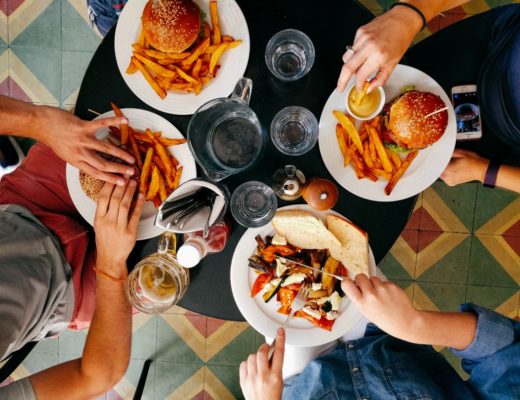 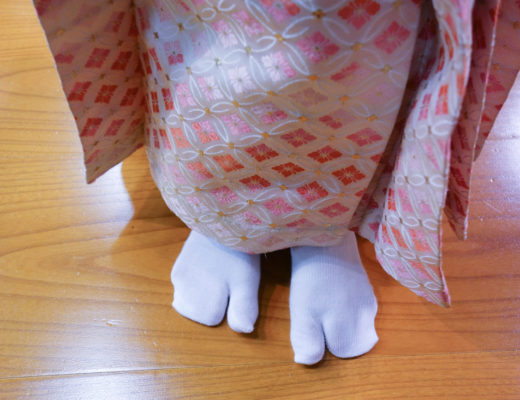 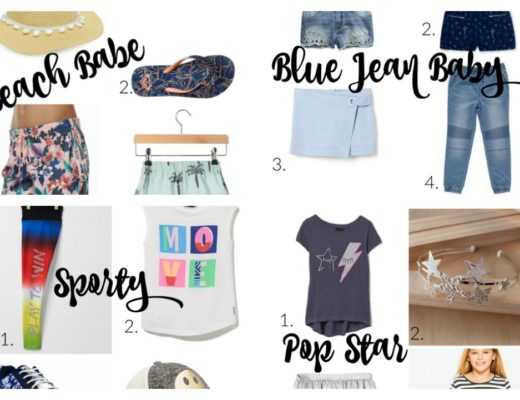 Cool Clothes for Tweens Under $50