March 12, 2015
I think every culture in the world has their own take on the humble dumpling.

In Poland, it’s Pierogi, a dough dumpling usually stuffed with potato or cheese, then fried, if you’re like me, served with a bit of tomato sauce (can’t take the Aussie girl out of me!).  Or maybe the way my cousins love it, simply straight out of the saucepan & served with lashings of melted butter on top!

Of course, there’s sweet Pierogi too, stuffed with cherries & served with cream, but that’s for another day!

Either way, Pierogi are a Polish staple & are made on mass due to the time involved in the preparation & the speed of cooking.

I haven’t included any photos of the prep time taken peeling the kilo of potatoes (good lord!) or the boiling of them, truthfully because I avoided that bit like the plague!!!  But that’s the first Pierogi making step.  Then the hot potatoes are mashed, salt, pepper & whatever cheese you have in the fridge, we used Quark, are added.  We used 4kg of potatoes & that should make us about 150 Pierogi!  Some get eaten right away & the rest we bundle up & freeze.

In the meantime, the simple dough is made using flour, water & oil.  Then roll it out super thin.  From now on you must work fast or the dough will start to dry out & won’t stick when you need it to, hence the need for the whole family to join in!

We use a glass or small bowl as the cutting template for the Pierogi shape.  Each round of dough is placed into the Pierogi maker (or you can do this manually like my Nana still does!), putting a spoonful of cooled potato mix in the centre, & pressing closed the Pieroi maker – and voila!  Perfect little Piergi pillows!  If you take too long to use up your dough, the edges won’t seal properly & your mixture will come out when they are boiling.

You should now have your salted water boiling on the stove & I mean salted!  To the point that you couldn’t drink that water, it’s as salty as the ocean!!  Place a handful of Pierogi in the boiling water for only a couple of minutes until the dough is shiny & translucent.  My Aunt is amazing at the Pierogi placement into the pan, it’s an artform!  The Pierogi arranged carefully in a pattern on the palm of her hand to not let the Pierogi touch & stick!  Then drain the Pierogi & get ready to eat, I mean serve!

I used our last batch of Pierogi making with my Aunt, Cousin & my Mum as my Clever Cookie 10/10 Photography project for this month.  As always, so many more photos I would have liked to have used, but I hope you can get the idea from the ones I have included.

(Pierogi recipes are different from family to family, but I’ve included one here.) 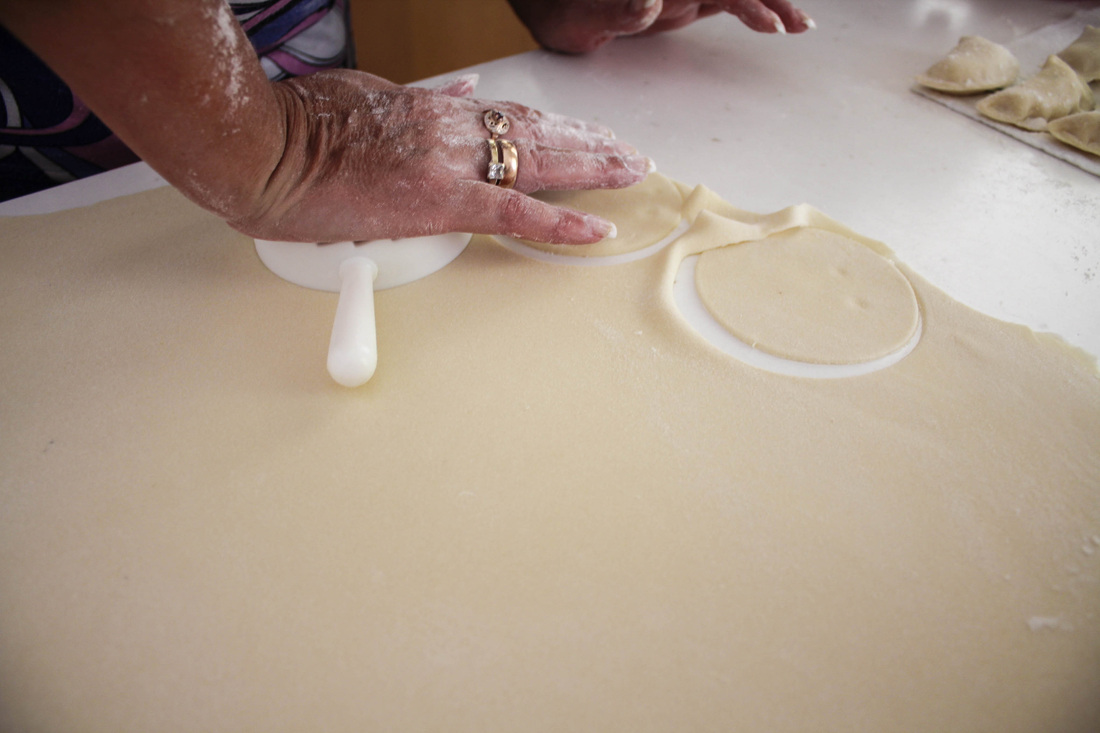 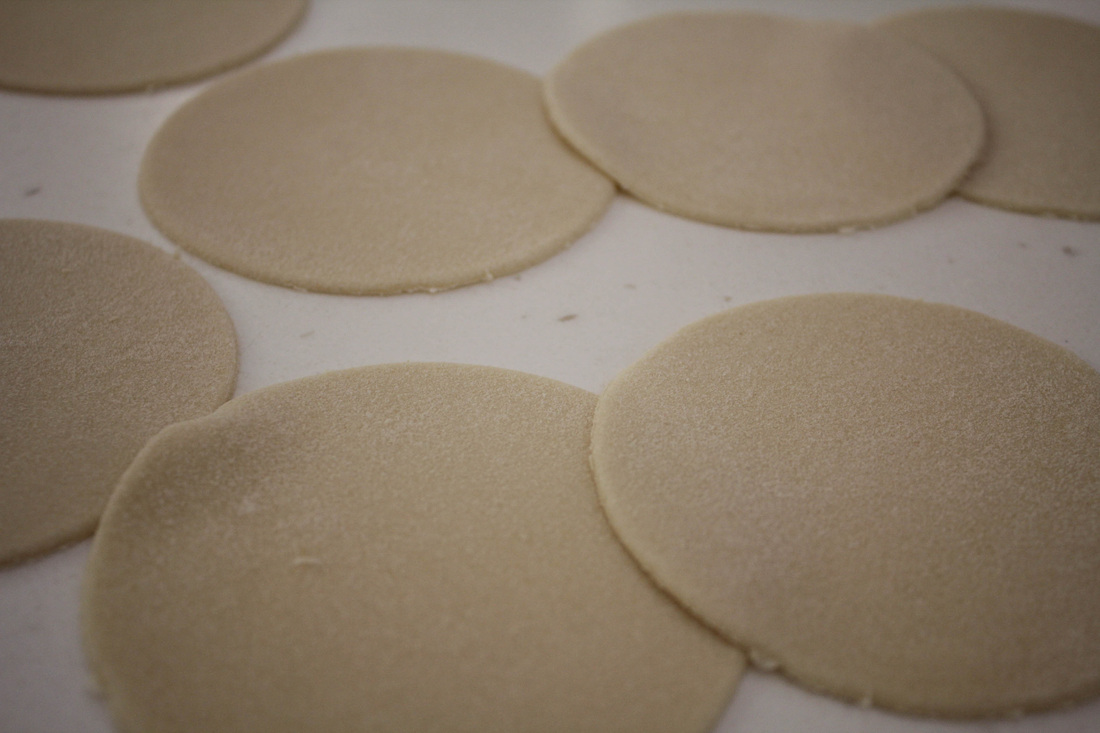 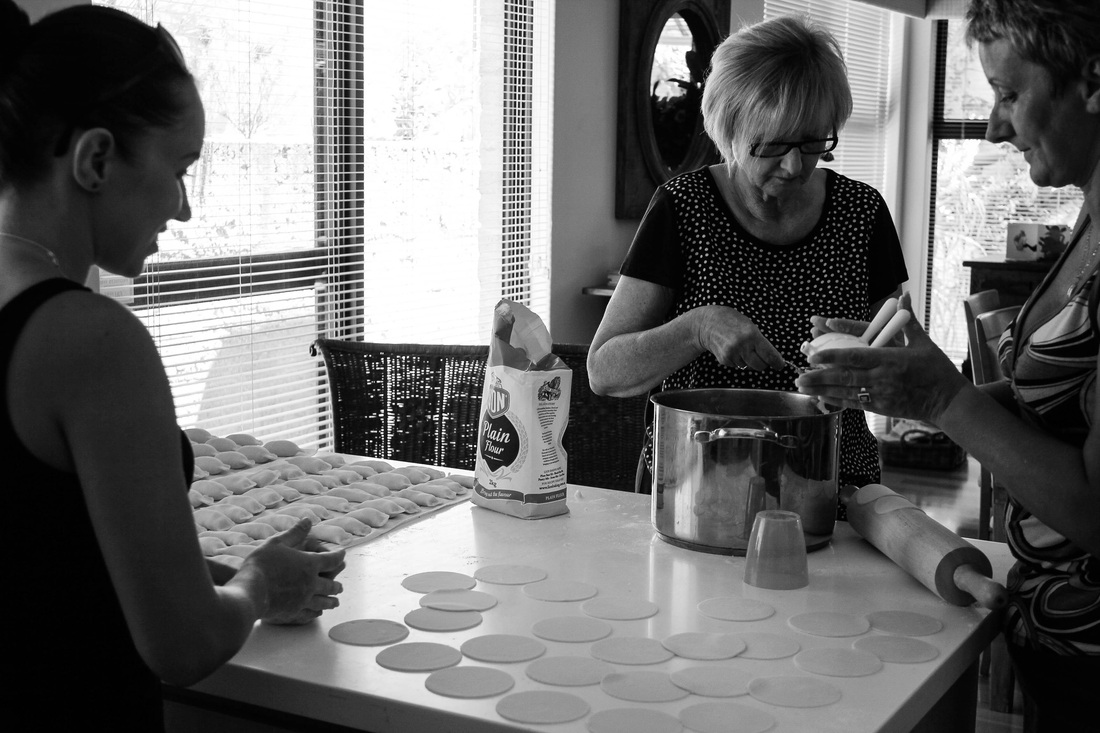 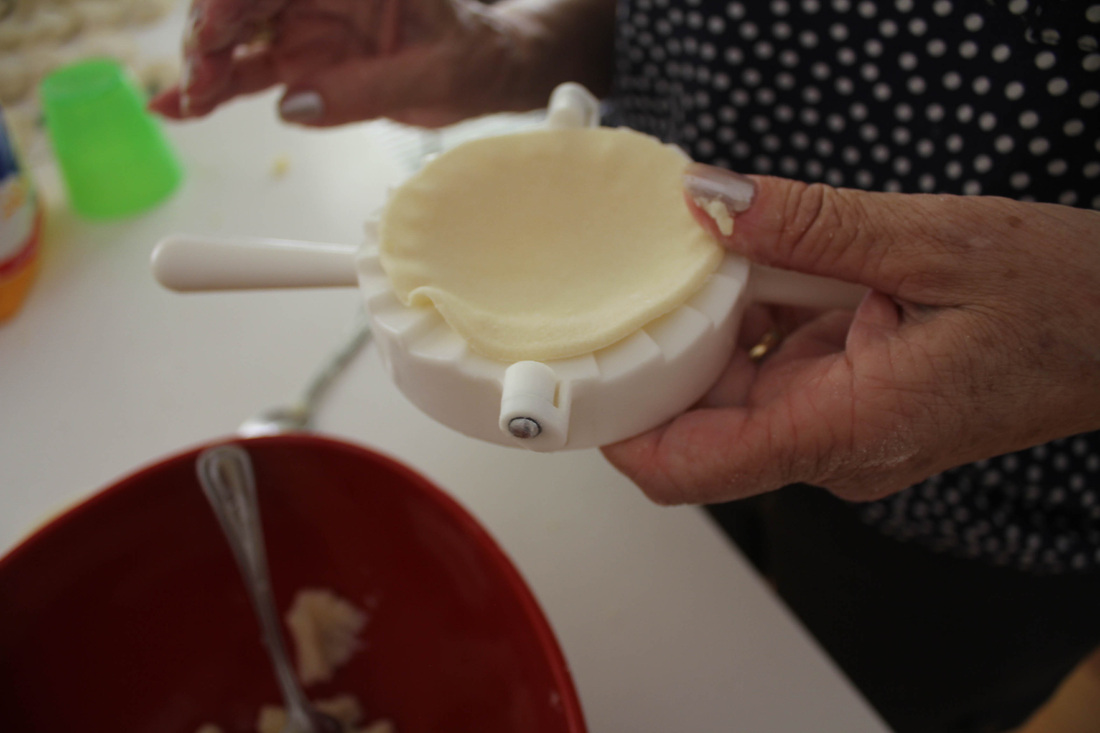 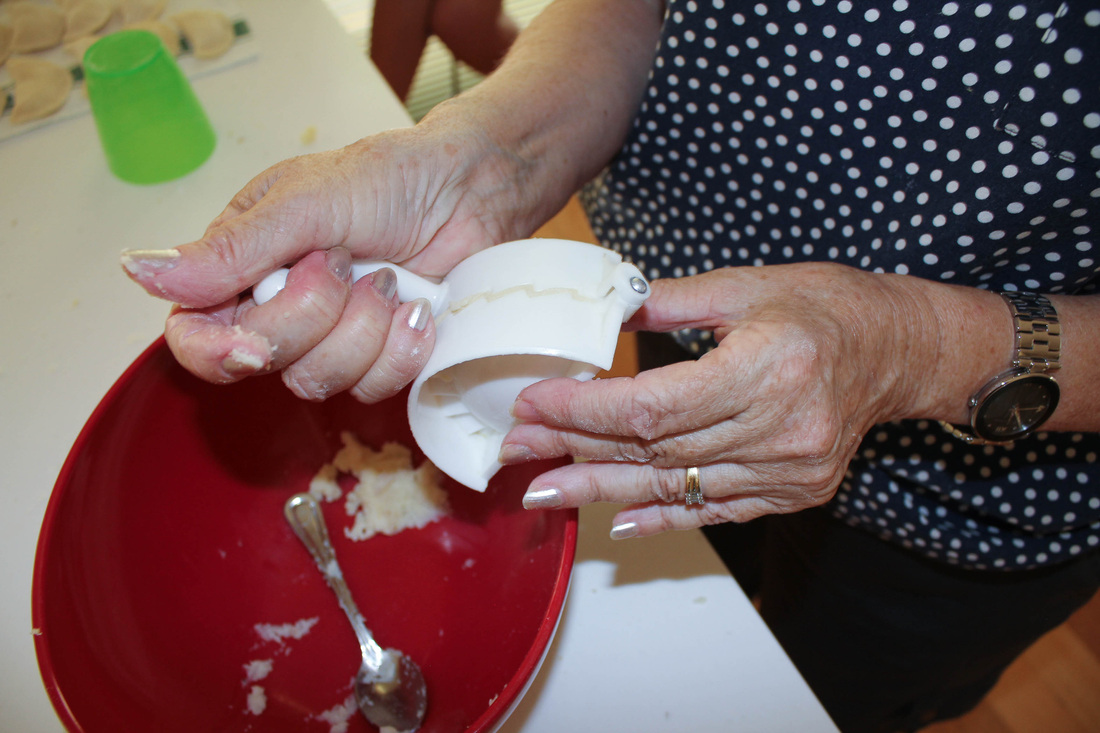 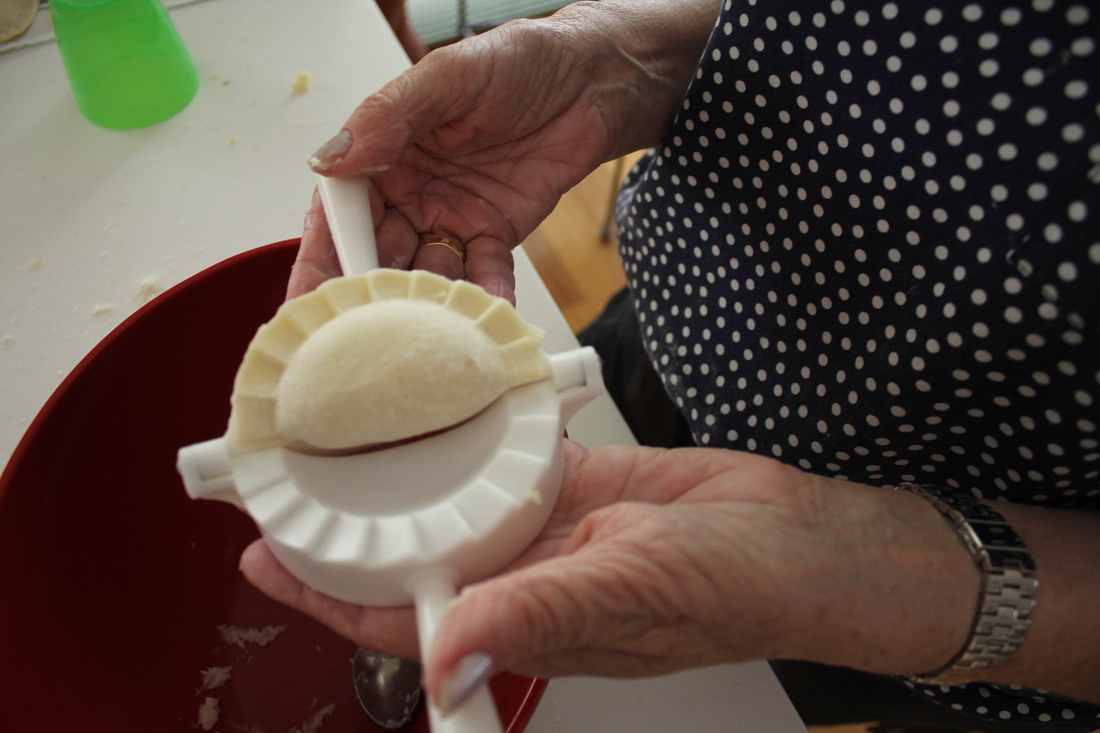 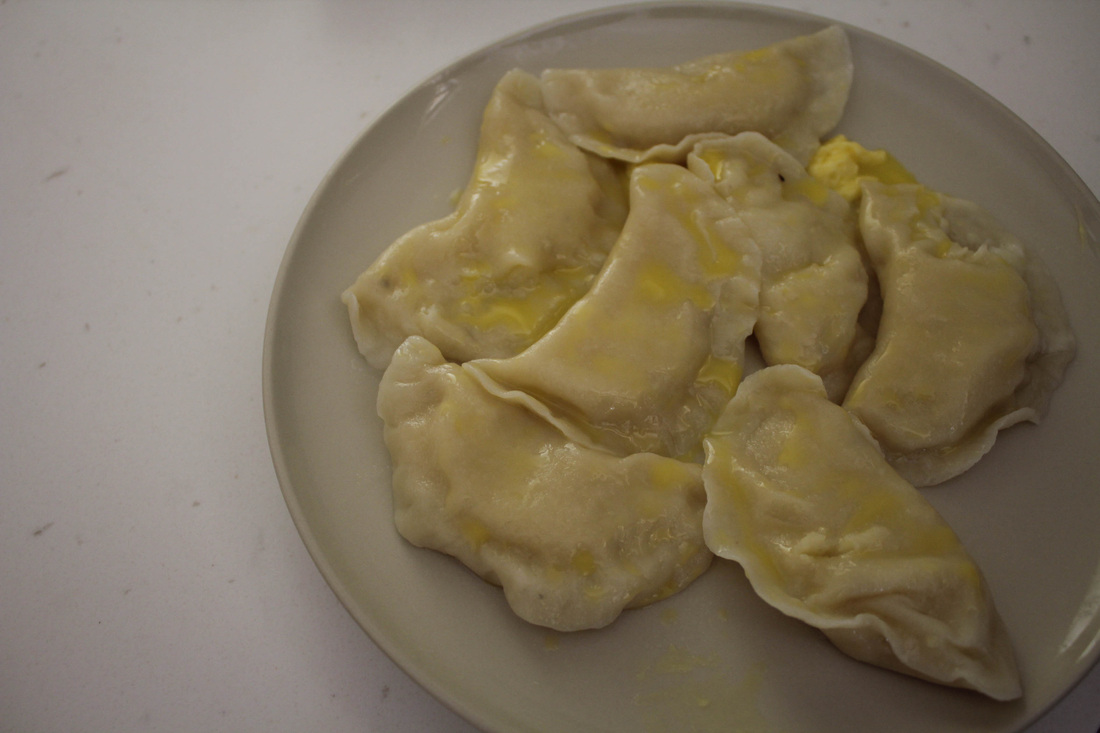 This last image is a small serve of Perogi, twelve is usually the go, smothered in butter, just waiting to be devoured!  Have you tried Perogi or do you have a go to dumpling at your place?

Now, as part of the 10/10 link up – head on over to Diana’s page to check out her project this month!  Her photos are AMAZING! 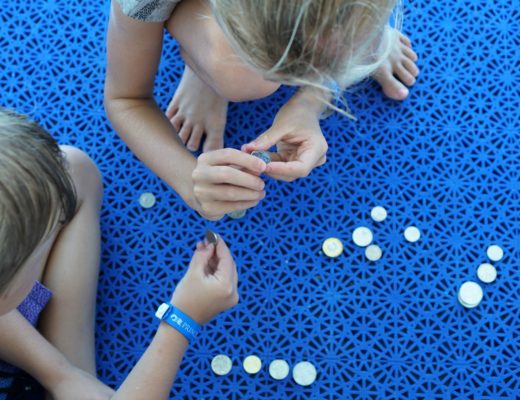 How to Save for a Family Holiday 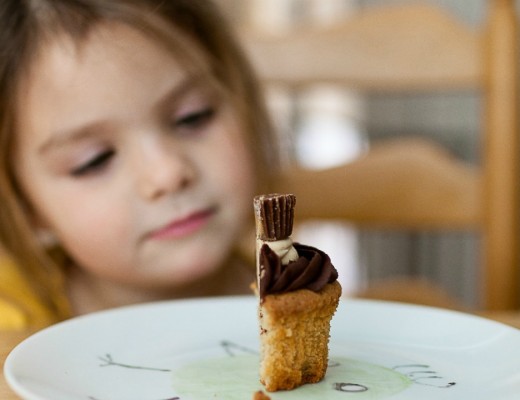 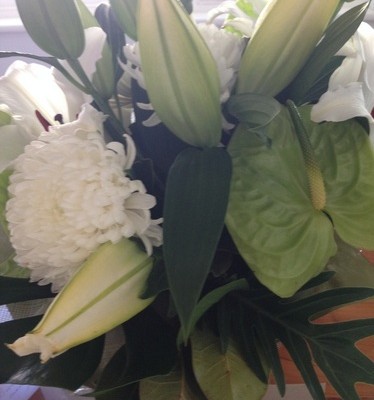 To Surprise or to be Surprised!?