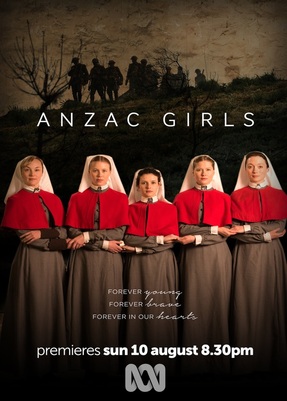 Have you been watching this series on the ABC?  I’ve loved it.  I watched the final episode of Series 1 last night.  It’s based on the book by the same name by Peter Rees & centres on Australian nurse Sister Alice Ross-King & her comrades.  It draws on the diaries written by Alice & other serving nurses, letters, photographs & the historical achievements of Australian & New Zealand’s serving medical women during World War 1 in Gallipoli & the Western Front.

It’s been a moving & apt tribute as we edge closer to the centenary of the commencement of World War 1.  I’m sure we are about to see a lot of TV commemorating this occasion, but how fantastic to see one based through the eyes of women, heroes in their own right.

“That these women worked their long hours among such surroundings without collapsing spoke volumes for their will power and sense of duty. The place reeked with the odours of blood, antiseptic dressings and unwashed bodies. The nurses saw soldiers in their most pitiful state – wounded, blood-stained, dirty.”

Nearly 4000 Australian & New Zealand nurses served overseas during World War 1.  Amazingly only 25 were killed.  The conditions these women survived, the front line positions, heartache, illness, mental wear & tear, the sheer bravery of these women should be something we don’t forget to teach our children, especially our daughters.

The ANZAC Girls stars a bevy of Australian actresses, many you’ll recognise but a few new rising stars.  Alice is played gorgeously by Georgia Flood, who you’ll recognise as Phoebe from House Husbands.  Anna McGahan, (Lucy from House Husbands also coincidentally & famously as Nellie Cameron from Underbelly Razor) plays the feisty Sister Olive Haynes, my favourite character, perhaps as she was from Adelaide (where the series was also filmed).

I’m a proud Aussie & I have a particular interest in our wartime efforts, mainly I guess due to my own family’s involvements.  But also because I deeply appreciate the sacrifices these people made for the freedom we celebrate today.  Not only the men & women who served, but those who waited here at home.

If you haven’t seen this series, get your hands on it!  I’m heading out to get the book!  Have you watched the series?  What did you think?  Do you have any special ANZAC stories in your family? 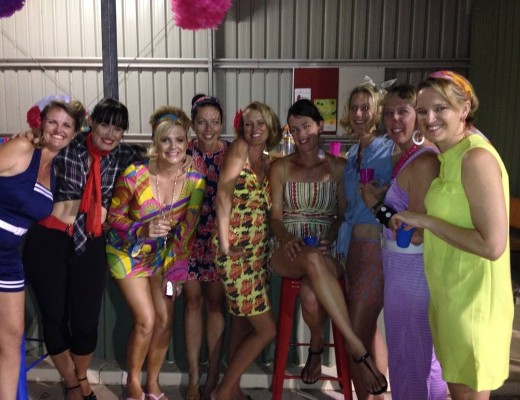 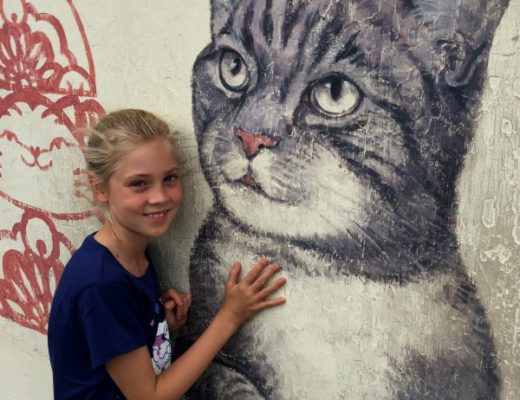 A Letter to my Ten Year Old